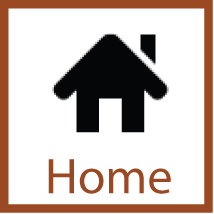 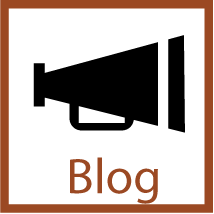 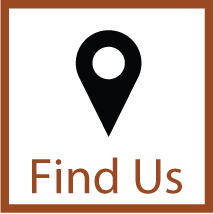 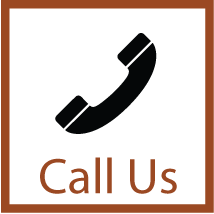 Stainless Steel and its Uses in Construction